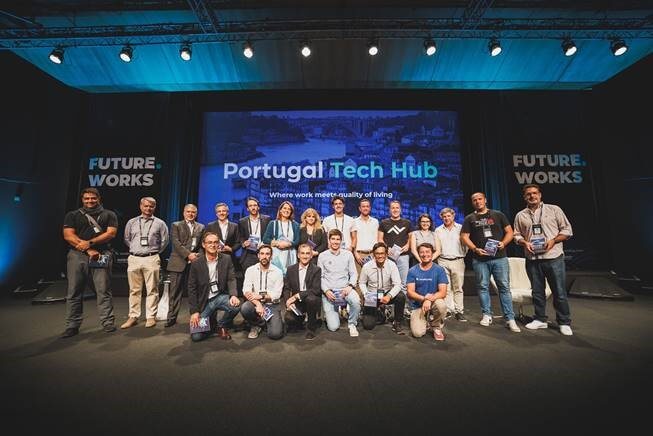 The Portugal Tech Hub project arises on the initiative of the Portuguese company Landing.Jobs, with the aim of creating a collaborative partnership between several national entities to increase Portugal’s international reputation as a Technological Hub, to increase the number of foreign companies investing in the creation of teams and technological development centres in our country, and to promote the immigration flows to Portugal of IT professionals from other countries, to mitigate the current shortage of this professional class.

The aim of this project is to create a brand that is a flag of Portugal in its positioning in the international technological scenario to encourage the creation of greater alignment and synergies between the various participants.

The Portugal Tech Hub is available through its website — www.portugaltechhub.pt — where useful information can be consulted on the characterization of Portugal in terms of demography, geography, culture, cost of living, national talent, as well as on the constitution of a company, business support and incentives, recruitment, taxes, Visas, among others.

Visitors will also have direct access to the initiative’s partners. The ebook with the same name as the initiative is a detailed guide with all this information and can be downloaded free of charge from the website. Soon, a series of initiatives to promote and attract Portugal to companies and foreign talent will begin, carried out by the partners of this initiative.