Seminar: From magic art to phallic art and the return to historical art

Seminar: From magic art to phallic art and the return to historical art 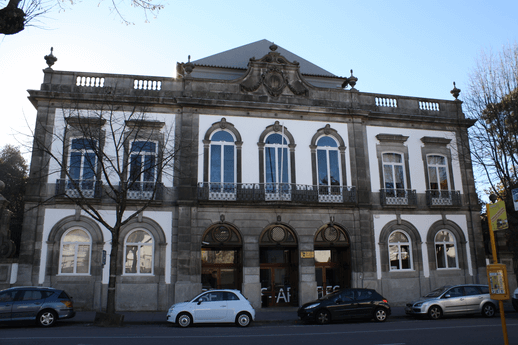 From Júlio Pomar’s visit to Amazonia, we observe that many other Portuguese artists have sought to unite their artistic unconscious to the cultural unconscious of neighbouring regions (as in the case of Caretos, by João Vieira) or distant ones (as with Júlio Pomar or José de Guimarães) and the legacy of classical artistic legacies that contained other religious and military unconscious, the unconscious of power, rediscovering themselves with codes of colours, forms, emblems and schemes that belonged to other times and had other functions.

Phallic rationalism, which has dominated for centuries, yielded and opened the barriers of the unconscious, from peripheral artists that had no audience in their time (Gauguin, Van Gogh). The art of women (Paula Rego, Fátima Mendonça) and homosexual art (the cinema of João Pedro Rodrigues, in The Ornithologist), daring to go further and recognizing the grounds of the dream body, continues to be submitted to the encoded discourse of the philosophizing critique, in a radical mismatch between the codes of fertility and the quest for immortality, and the codes of envy.